3.7% of sites detected by us use Drupal. Drupal is one of the leading CMS' on the net. Just like Wordpress and Joomla!, Drupal is an open source CMS which gives you full control over your site or application. Since it's an open source, it can be used as a framework and not only a CMS which is why many of the sites you may visit on a daily basis are built using Drupal. LAtely Drupal has updated their core code and released Drupal 8 which is the largest update they had to date. More than 4,500 people contributed to this huge update which made the result as good as you can imagine, adding over 200 new features to the core.
Check out some of the leading Drupal themes below: 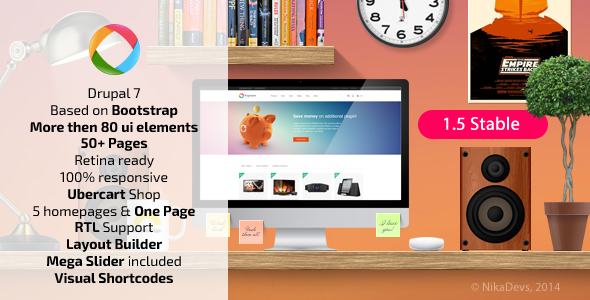 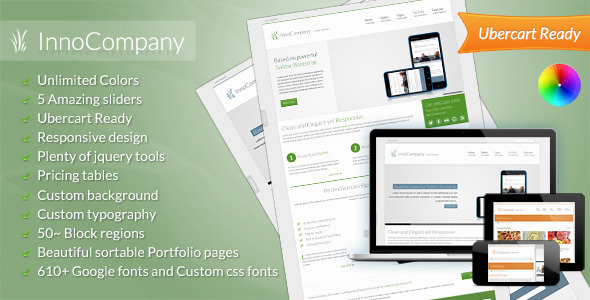 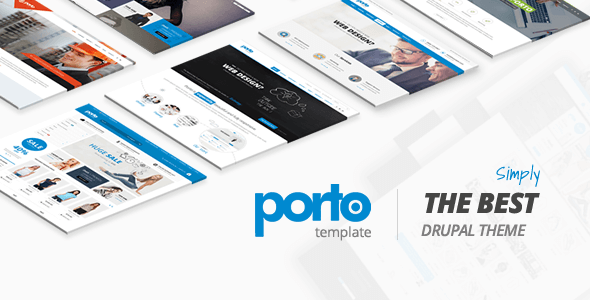